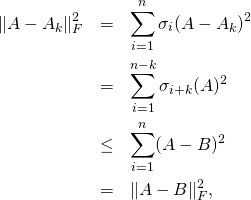 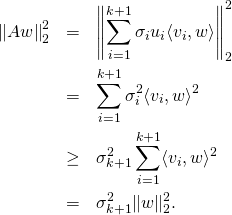 1 thought on “SVD and low-rank approximation”